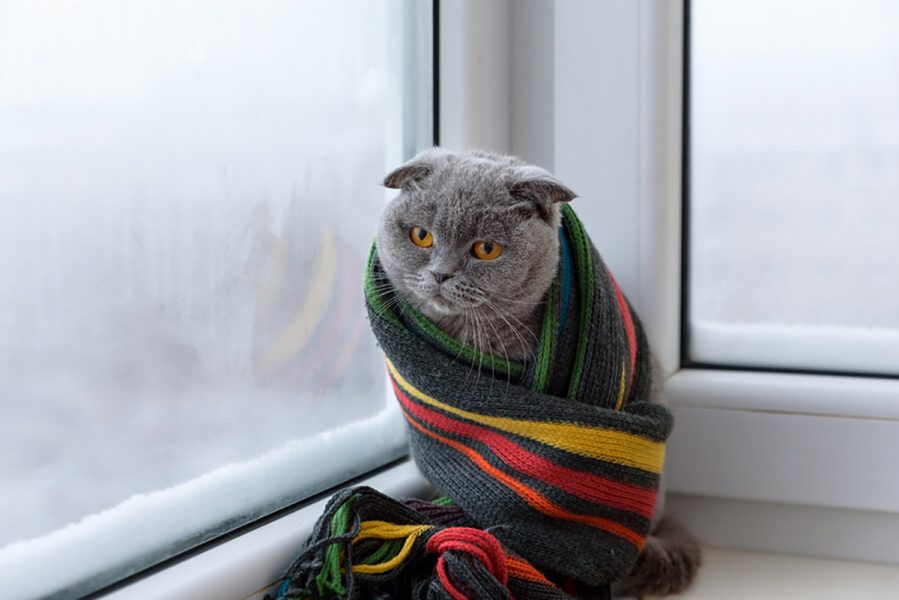 There has been a push in recent years to make our homes more energy efficient and environmentally friendly. With everyone pitching in to reduce their energy and carbon footprints, scientists suggest that damaging CO2 emissions and greenhouse gases can also be reduced through green renovations to reverse damaging effects on the environment. 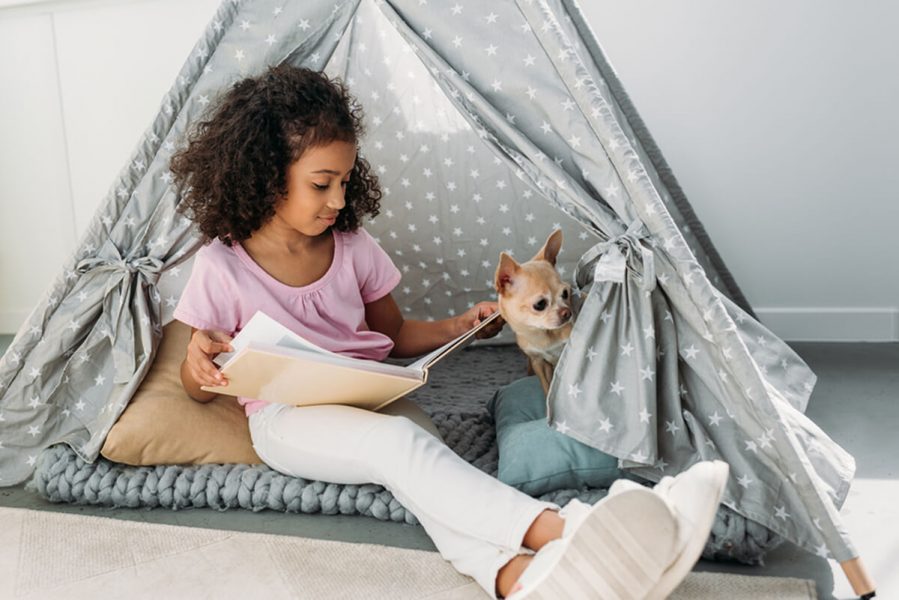 Watching kids read in the 21-st-century, full of digital distractions, makes me feel good. I never loved reading up until recent years, when a good read in an enjoyable and undistracted setting became a necessity.

Renovating and Remodeling: What’s the Difference? 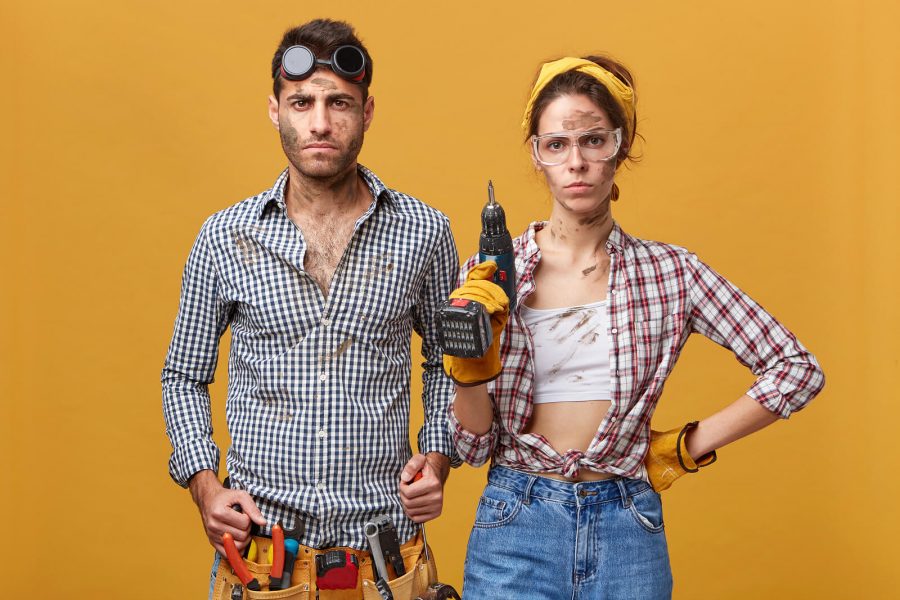 When it comes to home improvement, undertaking a full-scale remodel has never been more popular. As land transfer taxes (LTT) make it incredibly expensive to move in Canada, many homeowners are instead choosing to convert their current property into their dream home. While it used to be more common to do some smaller-scale renovations — the kitchen, the bathroom, maybe some flooring — it’s now typical to gut a place to the studs and builds it back up from scratch to get exactly the kind of fixtures, flooring, and layout that you want.

Ice on Windows: Causes and Solutions 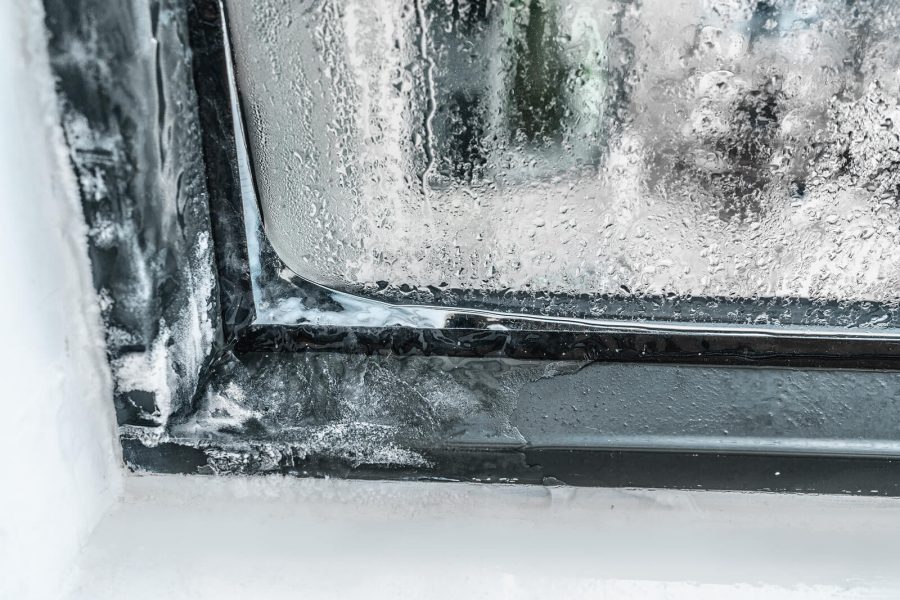 Ice on windows is a common problem during the colder time of the year. If there’s one thing you can count on during the winter months in most of Canada is that it’s going to be cold and snowy. With a good portion of the huge country vulnerable to arctic blasts from the North Pole from early November to late April, Canada is considered one of the coldest countries on Earth. 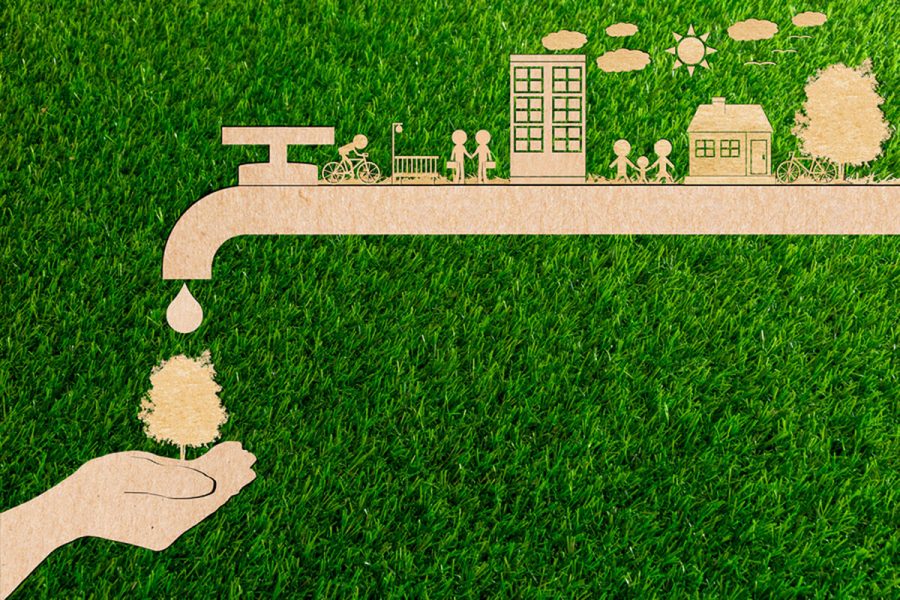 The Earth is in trouble.

For years we’ve been hearing about climate change and the negative impact it’s having on the planet we all call home. While scientists work tirelessly to find other places in the universe that can sustain life as well as a way for us to get there, it’s becoming pretty clear that our best hope is to preserve what we already have and look for eco-conscious options.

How To Choose Between A New And Older Home 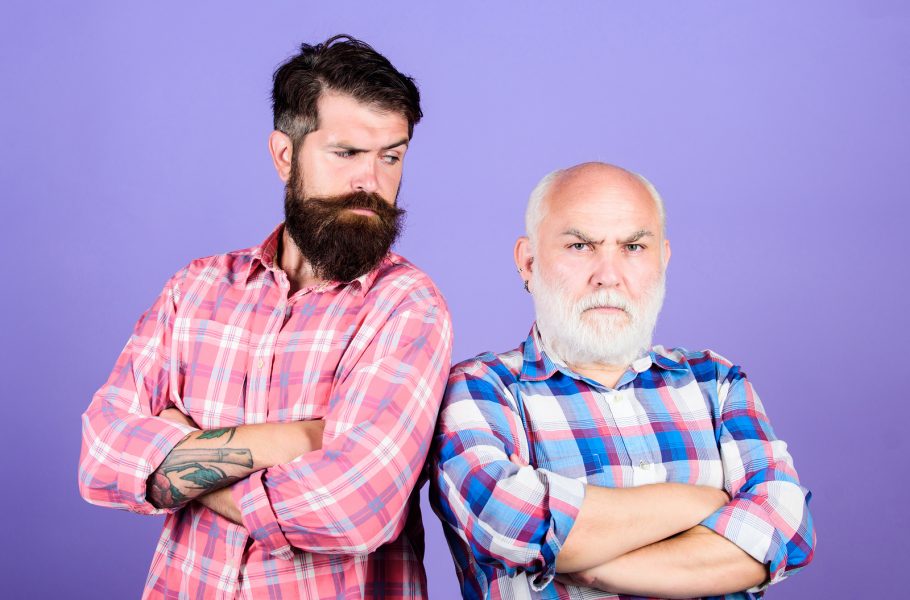 Change of any kind seems to be the biggest culprit. Even if you’re an adventure seeker, changes related to relationships (as in divorce or breakup), death of a loved one, and moving are among the Top 3 stressors. 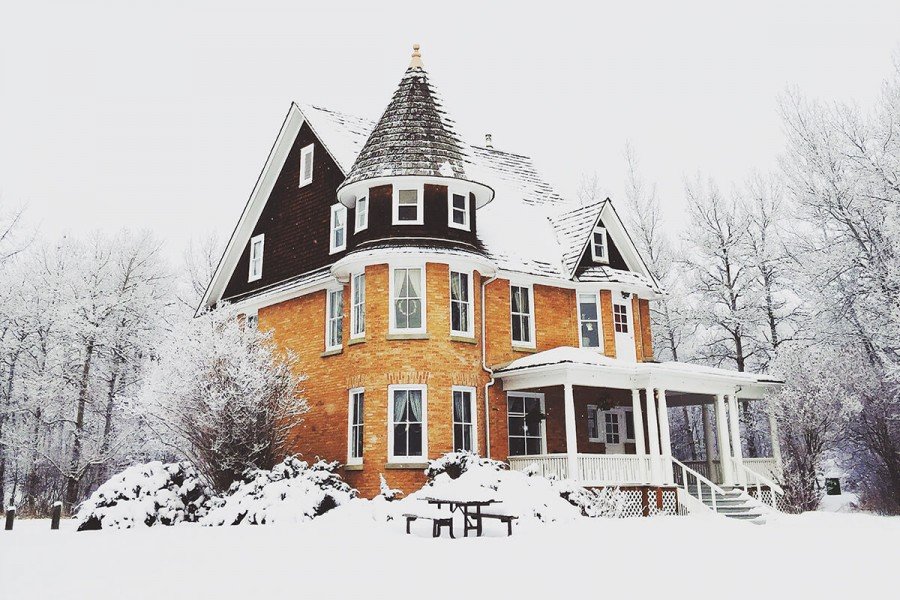 Being a homeowner can be both wonderful and expensive.

You no longer have to waste money on renting someone else’s property. You have the ultimate authority on how it should be personalized to fit your tastes and lifestyle. And, you also bear full responsibility for paying those dreaded monthly utility bills.

How To Stop Worrying About Being Robbed 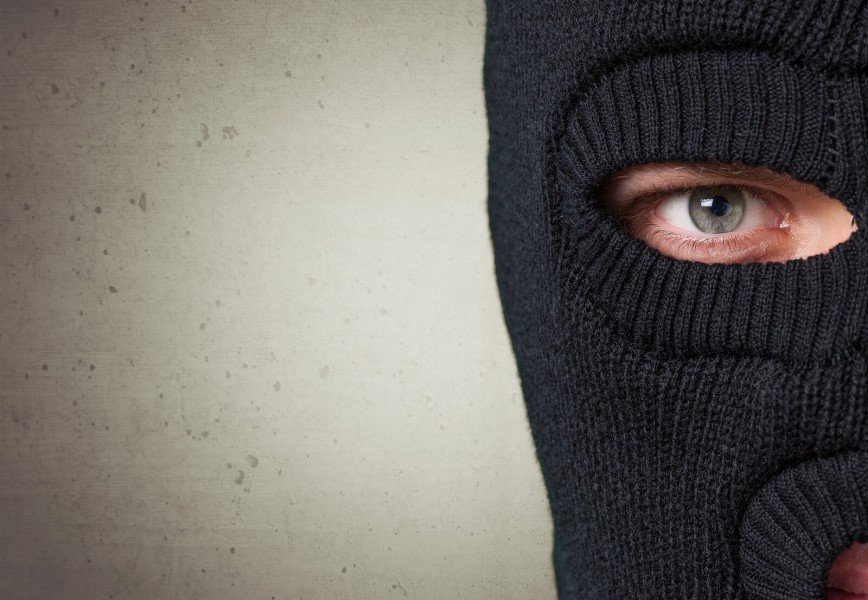 Do you remember being a kid in school when everyone was competing to have the latest runners or team cap or the newest technology?

Do you also remember that overbearing bully who mockingly picked on the unpopular kids and stole their prized possessions? Or were you the victim and your stuff was stolen? Remember how you felt? Mad? Hurt? Violated? And how long did it take you to get over it? 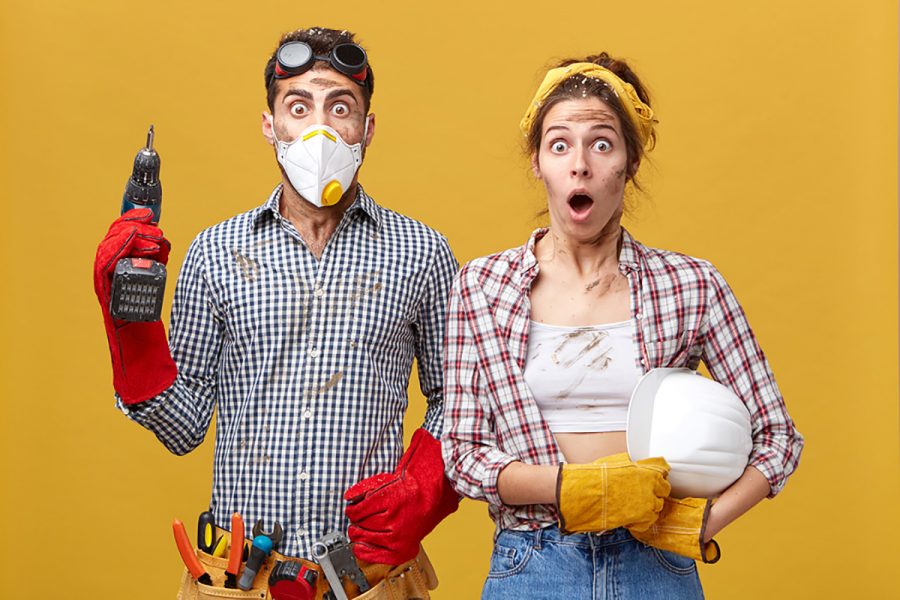 You’ve probably seen those television shows or ads for seminars that teach you how to buy a house, repair it, and flip it to earn big money. Through the magic of television, a complete overhaul can be completed (with furniture and all) in 60 minutes or less. While the process looks pretty simple, it’s anything but. 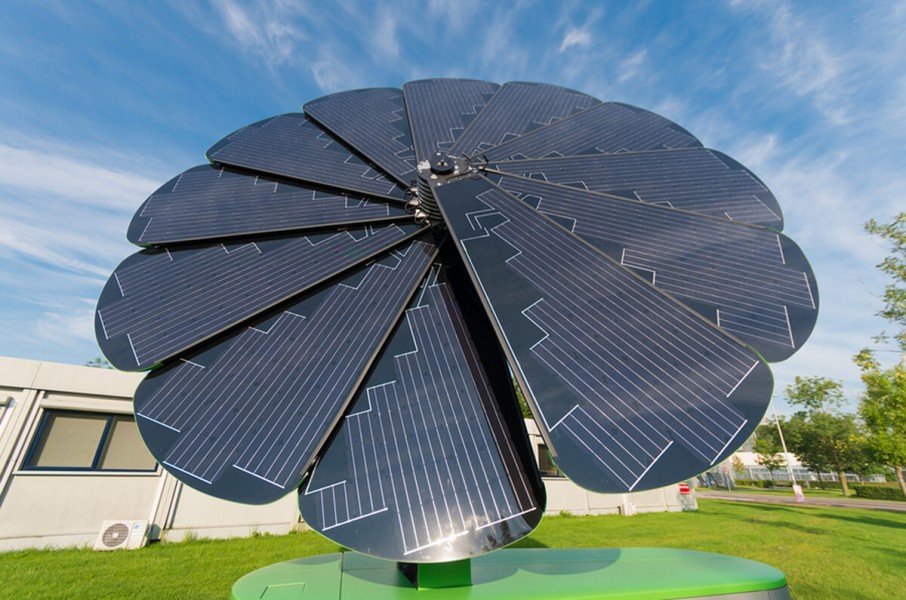 While many Canadian homeowners are already using this power source to fuel their energy solutions, many have shied away from renewable energy due to a lack of knowledge or misconceptions. Here’s what you need to know: