5 Signs You Need To Call An Electrician 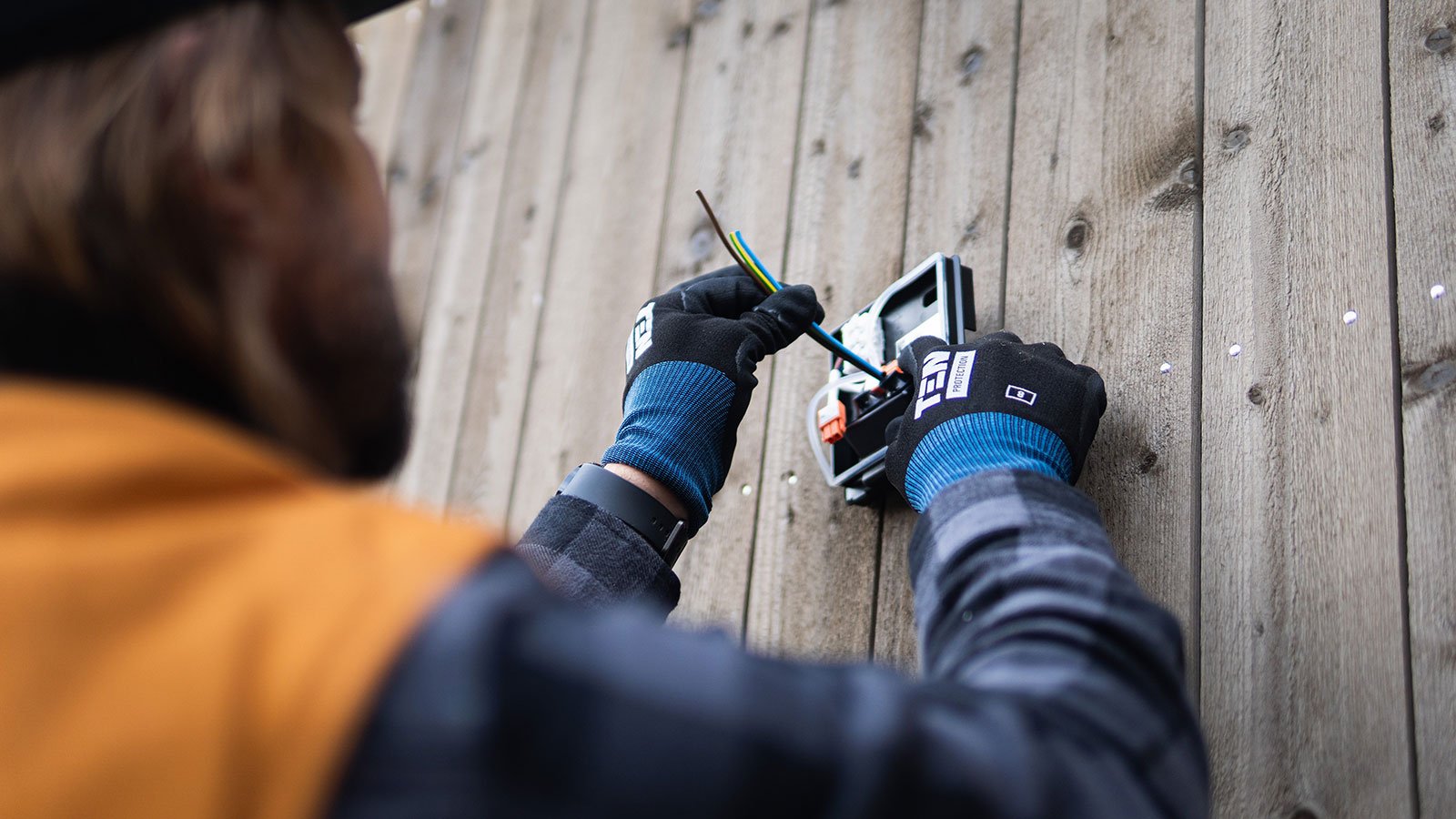 The number of house fires that occur annually should be enough to tell homeowners that electrical faults can be a serious problem. When something big happens, it’s most likely because there have been a few signs here and there that have, unfortunately, been neglected. Also, as the homeowner, you didn’t even know those signs already necessitated the coming in of an electrician.

Unlike other problems in your home where you can Do It Yourself (DIY), those involving electricity shouldn’t be something you’ll place in your hands. They don’t just cause problems to appliances, but life as well. Electricians are the tradesmen who are well trained in those matters, so there’s no reason why you shouldn’t leave them at it.

Experts at KTM electricians suggest, that when your home is giving you warning signs like the following, don’t delay that appointment with your trusted service provider in your area.

Do your lights flicker or go dim when you switch on appliances? Well, that would be another sign to call an electrician ASAP.

The first investigation an electrician would do is to first check what appliances are plugged into your outlet. You may be plugging in too many in one go, which could easily cause tripping.
On the other hand, if your outlets are empty yet your light still flickers when you use appliances, then this can potentially be a problem with an overloaded circuit. Since many factors can contribute to this electrical problem, it’s best to have an electrician give their expert insights.

It’s common for the circuit breaker to go on and off sometimes. When what would’ve been an occasional occurrence has become more frequent, then it may be a sign that you’re overloading its safety capacity.

There are many reasons why a circuit breaker trips, like:

It’s okay if you have to do this once every few months. But, if resetting your breaker is now a chore you need to do weekly or worse, daily, then you need to call an electrician to take a look at what the problem could be.

This fourth sign is probably one of the most obvious. Just imagine the horror if you wake up one day to a house that literally smells like it’s burning. If no one has been cooking or grilling and your home’s air smells like smoke, then your electrical system is definitely to blame for it.

If you let this slip, you could risk a fire in your house or building due to burning wires. While waiting for the electrician to come, make sure you turn off your electrical supply. So, don’t turn it back on until the necessary repairs have already been completed.

Two of the main issues that could arise with older homes are:

In closing, one of the most important points to bear in mind is that if you aren’t comfortable troubleshooting a certain electrical issue, you have to call an electrician for it. They’re not just experts in electrical-related matters; but also know how to undertake all those repairs the safest way possible. Working with electricity can be dangerous and potentially life-threatening, especially when you don’t know what you’re doing. If your home has any of the signs above, it should give you a signal enough to call an electrician.

A licensed and certified electrician for almost 20 years now. He works as a self-employed tradesman, running his own small electrical services business with his team. Invests time in blogging to share his expertise with homeowners.
61views 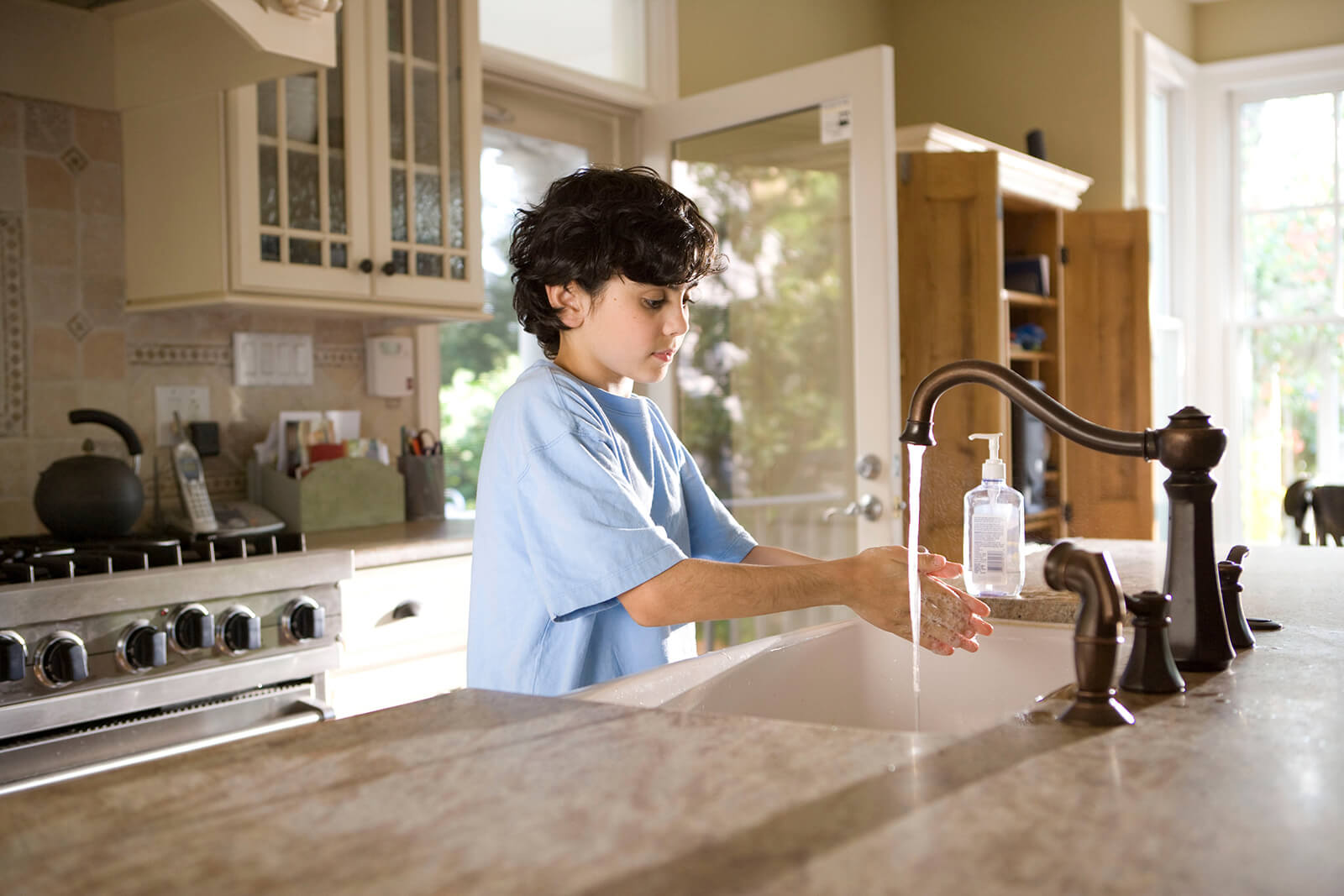 Tankless vs. Storage Tank Water Heaters – Which One to Buy? 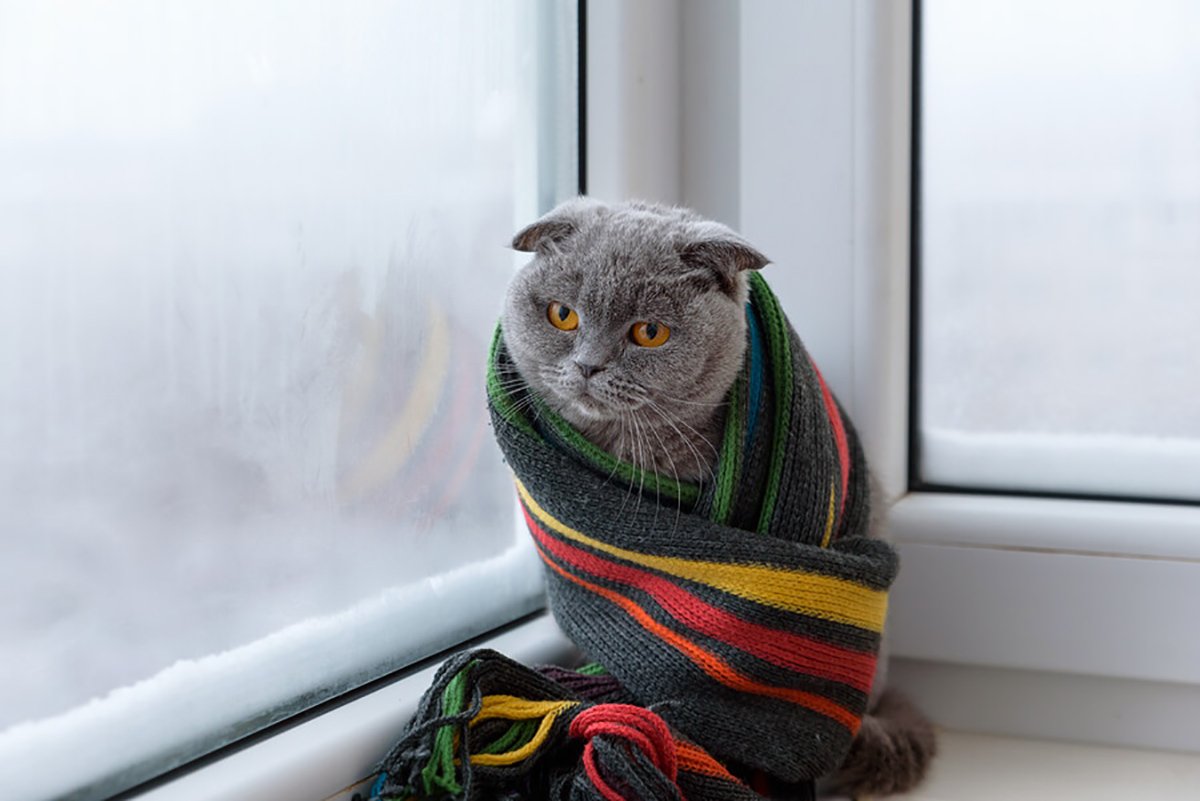